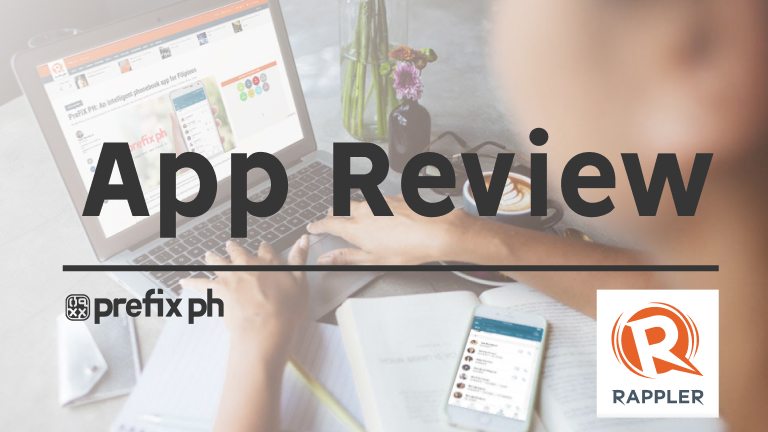 MANILA, Philippines – While there are phonebook applications that can sort your phone numbers for you by setting conditions for specific numbers, there hasn’t been a Philippines-specific phonebook app that did most of the legwork for you.

PreFIX PH is a free phonebook app that checks your contacts and sorts your numbers by the network it’s on, whether it be Globe, Smart, or Sun.

During initial startup, the app scans the numbers on your phone to determine which network holds sway via the numerical prefix on a contact number.

Users are then asked to choose their preferred network – Smart and Talk N’ Text, Globe and TM, and Sun Cellular – and can then scroll through the list of contacts for each network with the first lined up being your preferred network.

Aside from the sorting mechanism, the app has a free function that lets you check numbers for the network they’re destined to be placed under.

There are also some paid functions – costing P46 (around $1) each – allowing users to send messages to a specific contact group as sorted by network or store promotional codes for later use.

While you don’t need the paid functions too much if you’re casually using the app to sort your numbers, the group messaging function does seem to be very useful if you’re a business person who needs to send an important text blast to a team.

The sheer usefulness of the app’s free functions, however, make it a keeper on any phone that needs to handle a ton of contacts – whether on one sim or two – from different networks.

The Prefix PH is available for free to both iOS and Android Phones, you can download it using the links below:

Phonebook for the Philippines 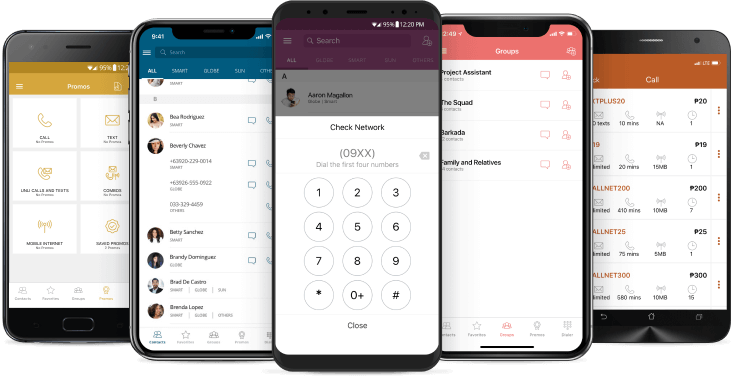